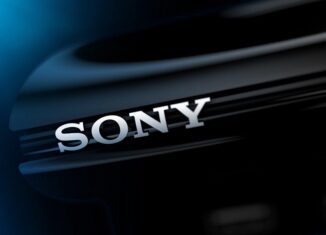 According to reports, Sony has filed a patent for an esports betting app. It is a system in which people watch live-streamed esports events and then bet on the game’s outcome while watching the game in real-time.

A prop bet example is “that a specific character (“A”) is hit by a virtual weapon at any time during simulation play, and the second that the character is hit within the next minute. Betting markets can include both game outcomes and prop bets.

“Wagers may be pecuniary, e.g., money or bitcoin, or may be non-pecuniary, e.g. game assets, digital rights, and virtual currency”

The application involves specifying and presenting odds for various propositions concerning the play of a computer simulation to a viewer for monetary [real-money] or non-monetary wagering purposes. Additionally, betting odds will be provided to viewers in real time, overlaid on live streams of games being played. The software was first submitted in November of 2019. However, in accordance with US patent laws, the record was made public this month.

Surprisingly, the patent does not confine this crypto-fueled esports betting world to Sony’s own PlayStation consoles.

“game consoles such as Sony PlayStation or a game console made by Microsoft or Nintendo or other manufacturer virtual reality (VR) headsets, augmented reality (AR) headsets, portable televisions (e.g. smart TVs, Internet-enabled TVs), portable computers such as laptops and tablet computers, and other mobile devices including smartphones”.