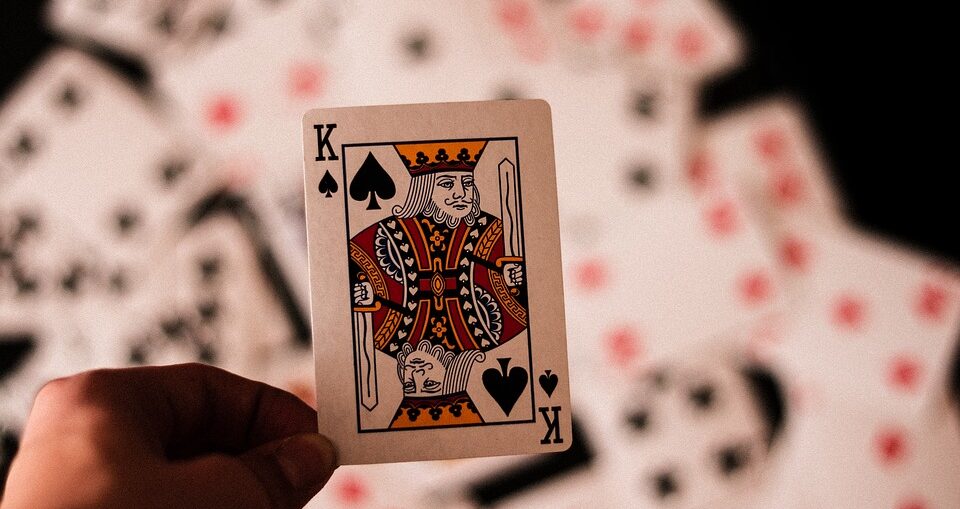 Philip Courtney Laak is born September 8, 1972 is an Irish–American proffesional poker player and a poker commentator. His first big tournament victory was at the World Poker Tour (WPT) – Celebrity Invitational in February 2004. Phil Laak had the longest single session in poker back in 2010, world record, incredible! He is known as the ‘Unabomber’ and he managed to play a 115 hours poker game at the casino Bellagio in Las Vegas. He did it for Camp Sunshine, an organisation that grants summer camp experience to sick children. Laak was receiving five minutes break every one hour, and he made the choice to play through, so he can take a 30 minutes nap.

Indeed impressive and inspiring. During these 115 hours, no caffeine, stimulants of any sort, or illicit drugs were used. And he said that his nutritionist was the most supportive person around him. Laak did a few hundred push-ups in the middle of the game. Because of this gained $1000 donation to Camp Sunshine. Phil intended to stay at the Bellagio poker room table for 80 hours,. Almost a day and a half after hitting the 80 hour mark, the “Unabomber,” with his girlfriend Jennifer Tilly at his side, decided to cash in his chips.