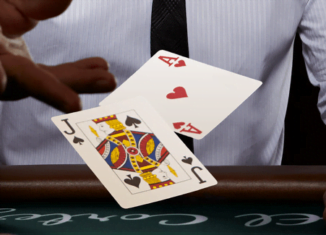 Shipping company FedEx currently employs thousands people worldwide. Transportation company was founded by Fred Smith who has a enormous personal net worth of over of $2.5 billion. If Blackjack table wasn’t invented, the billion-dollar company may not have ever existed. In 1973, the company had $5,000 in the bank and a $24,000 fuel bill,thinking they would have to liquidate, Fred Smith decided to take his last money and head to Vegas. There, he turned the $5,000 into $27,000 at a Blackjack table. Its told that was the night which put a Fred on the path to one of the wealthiest people on the globe.

Interesting facts about Blackjack:  Blackjack probably originated in the French casinos around 1700. The French cards were called “Vingt-et-Un,” which translates to “Twenty-one.” These cards are probably derived from card games Chemin de Fer, which were popular at that time. The game was often played at the French Royal Court during the reign of King Louis XV. The popularity of Blackjack expanded through North America, thanks to the French colonists. The rules were different than the Blackjack we play today. For example in the earliest form of Blackjack, only the dealer was allowed to double. 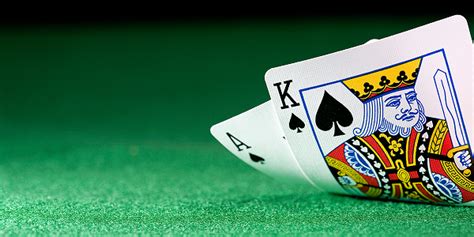 There is also another theory that Blackjack is an invention by the Romans, because Romans loved to gamble, but it is not confirmed. Theory say that Romans played this game with wooden blocks with different numbers painted on them.

There is no clear consensus about origins of Blackjack and is still under debate to this day. Today blackjack is one of the most popular card games in Las Vegas and all over the world.